The fourth annual Aspire Sports Trust Football Tournament in aid of the Aspire to Africa project was held earlier this month, on Sunday 2nd July 2017.

This year we had 12 teams enter the competition, all playing to make their way to the final and claim the title. Billesley Primary school were in attendance as the returning champions, looking to retain their crown for the third consecutive year.

The day started well, with the sun shining just in time for the kick-off. The group games flowed with some excellent football, plenty of goals and some very closely fought matches.

After the group games, the four teams that made it to the semi-finals were:

Both semi-finals were played at a high level and both extremely close.

Aspire Sports and Midshire Business Systems played each other in one semi-final while Billesley Primary School played AFC Midshire in the other. Both semi-finals were played in great spirit with a real competitive edge. After plenty of great football, fantastic goals and one-on-one battles, it was Aspire Sports and Billesley Primary who came out on top and headed to the final.

The final started off as expected with both teams out to win from the first whistle. Billesley took an early lead and looked likely to retain their crown for a third time, but 2016 semi-finalists Aspire Sports had different ideas, quickly hitting back and racing into a 2-1 lead. Aspire Sports were given the chance to extend their lead when awarded with a penalty, but unfortunately missed and the score remained at 2-1. Some excellent football followed from both sides. Aspire Sports later managed the 3rd goal to put themselves 3-1 up and surely put the tie out of sight. The champions, playing for their pride at this stage, kept fighting and managed to get a goal back for 3-2. This ensured a frantic finish to the game and as great champions, Billesley Primary School were not going to quit now and fought their way back to 3-3. Final whistle went at 3-3 and both teams had to get ready for penalties.

The penalty shoot out started well for Aspire when they scored their first goal. Unfortunately for Billesley, they missed their first penalty putting Aspire in the lead. Both teams then scored their second, keeping Aspire in the lead and putting on the pressure to get the next their next goal in and claim the victory. Aspire Sports manged the goal to beat the reigning champions 3-1 on penalties in the most memorable final in the four years of the competition.

Overall the entire day was excellent. All players played hard to win, but also in the spirit that a charity tournament demanded.

Aspire Sports Trust would like to thank all those that took part for your support; it is very much appreciated. Also, a thank you to everyone who helped run the event and help make it successful. Focus has already turned to the 2018 tournament which is already looking to be bigger and better! 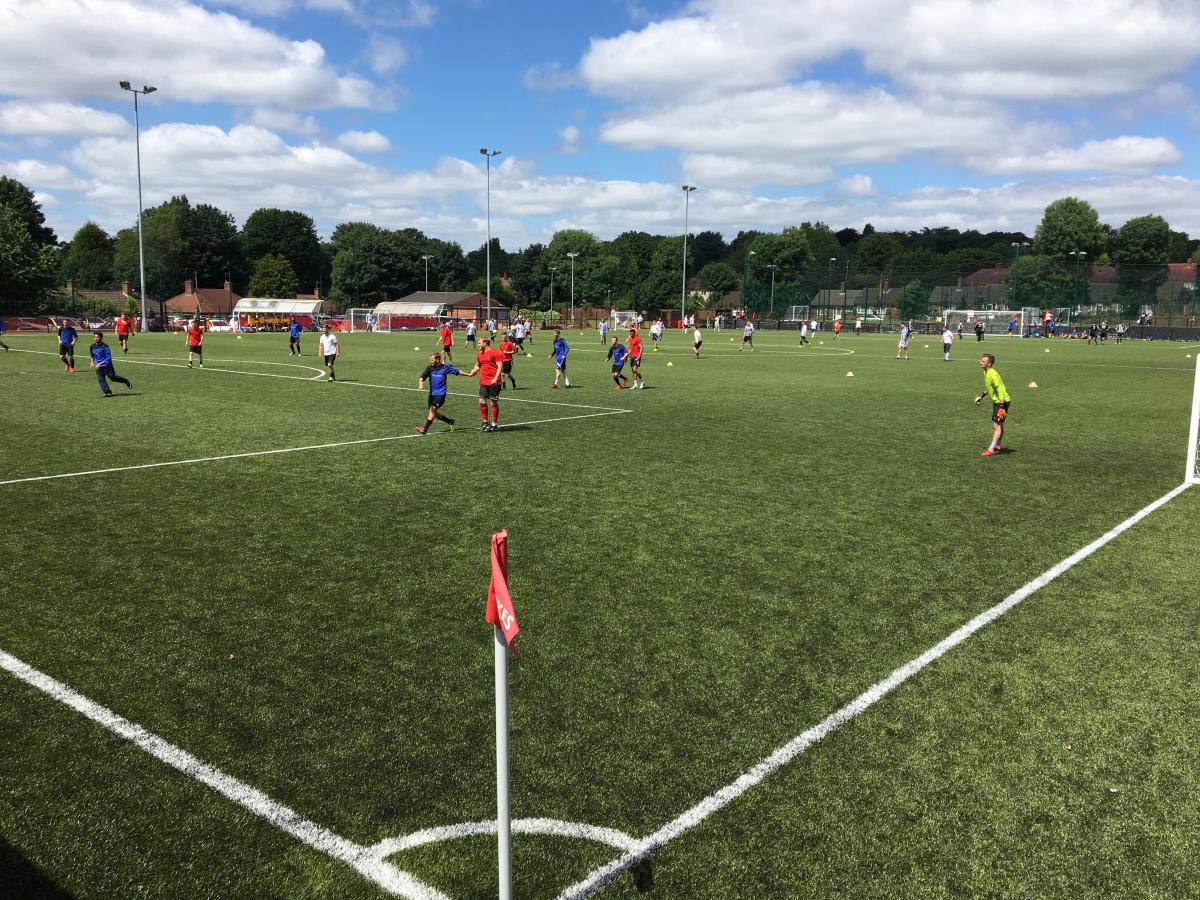 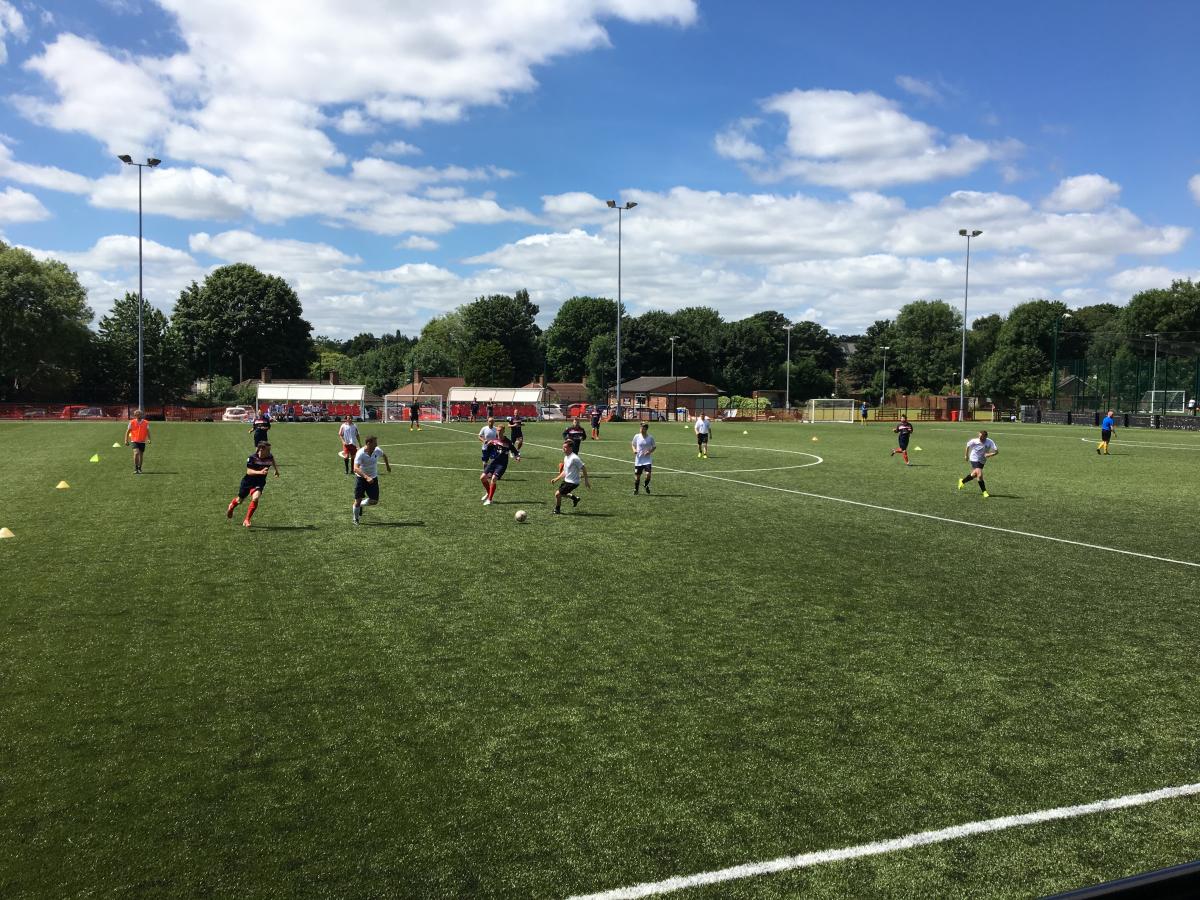 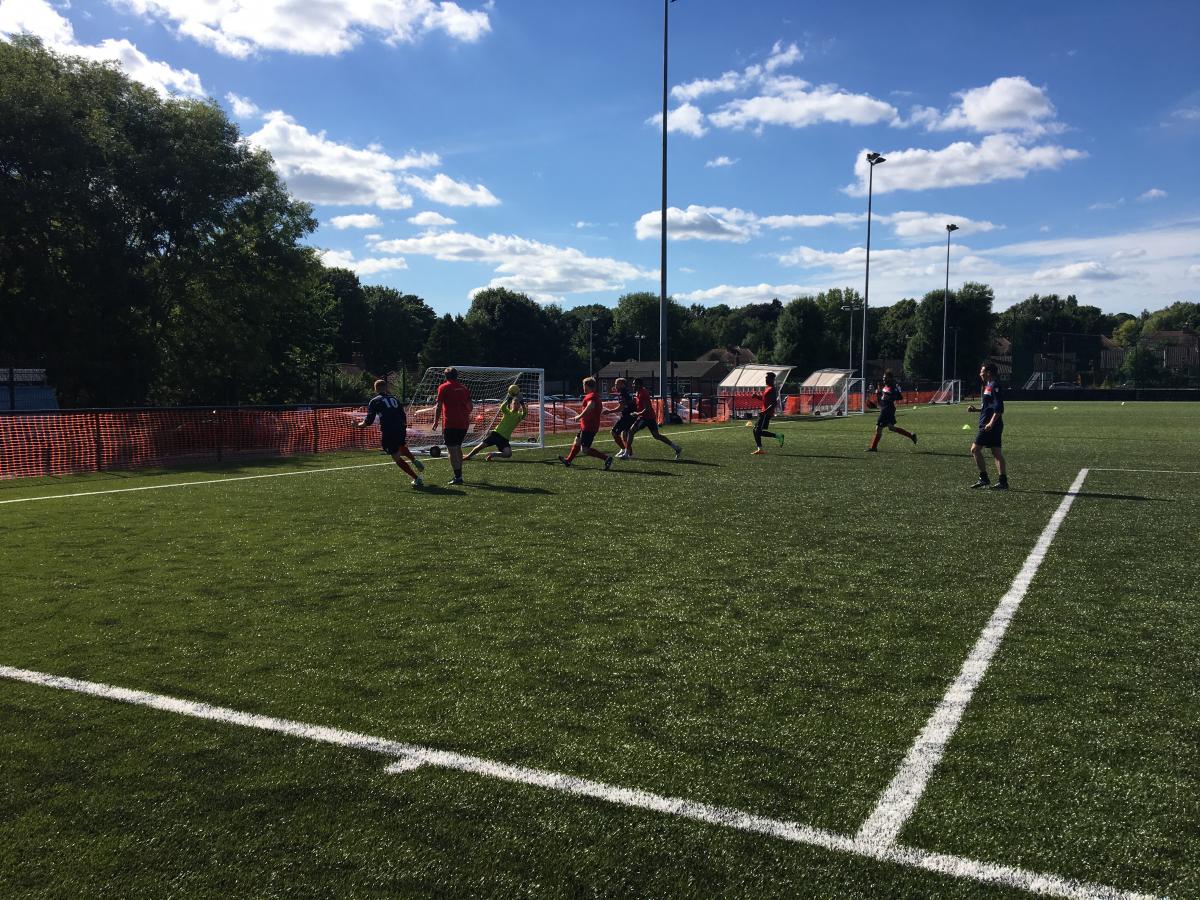 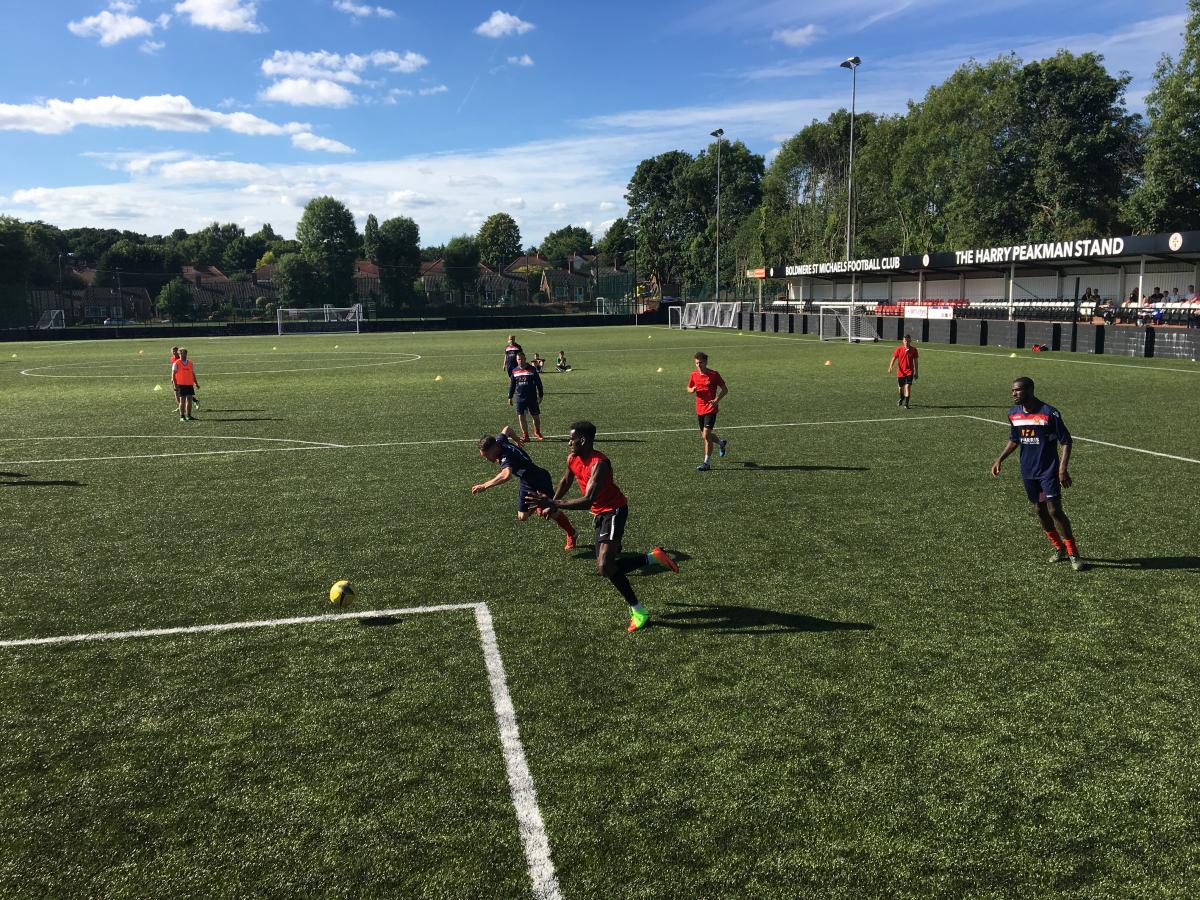 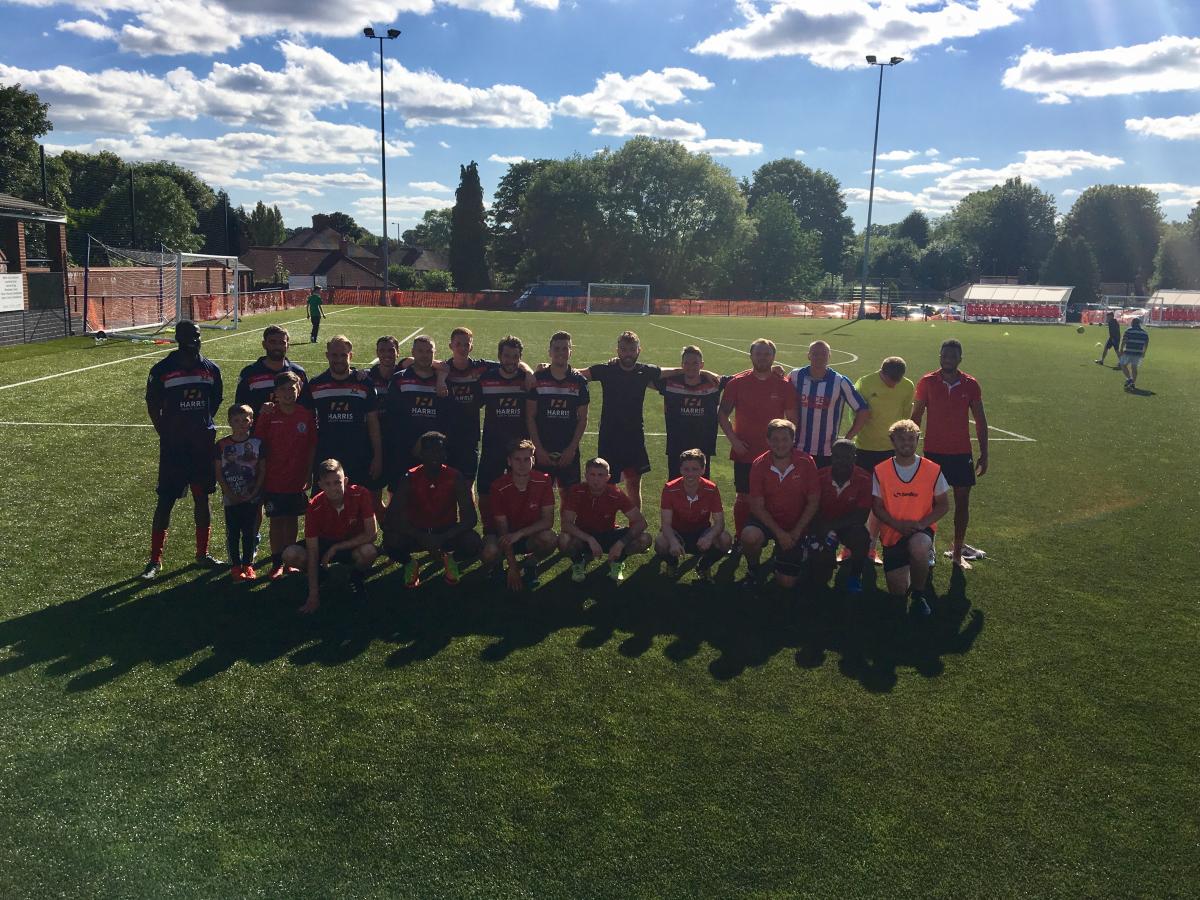 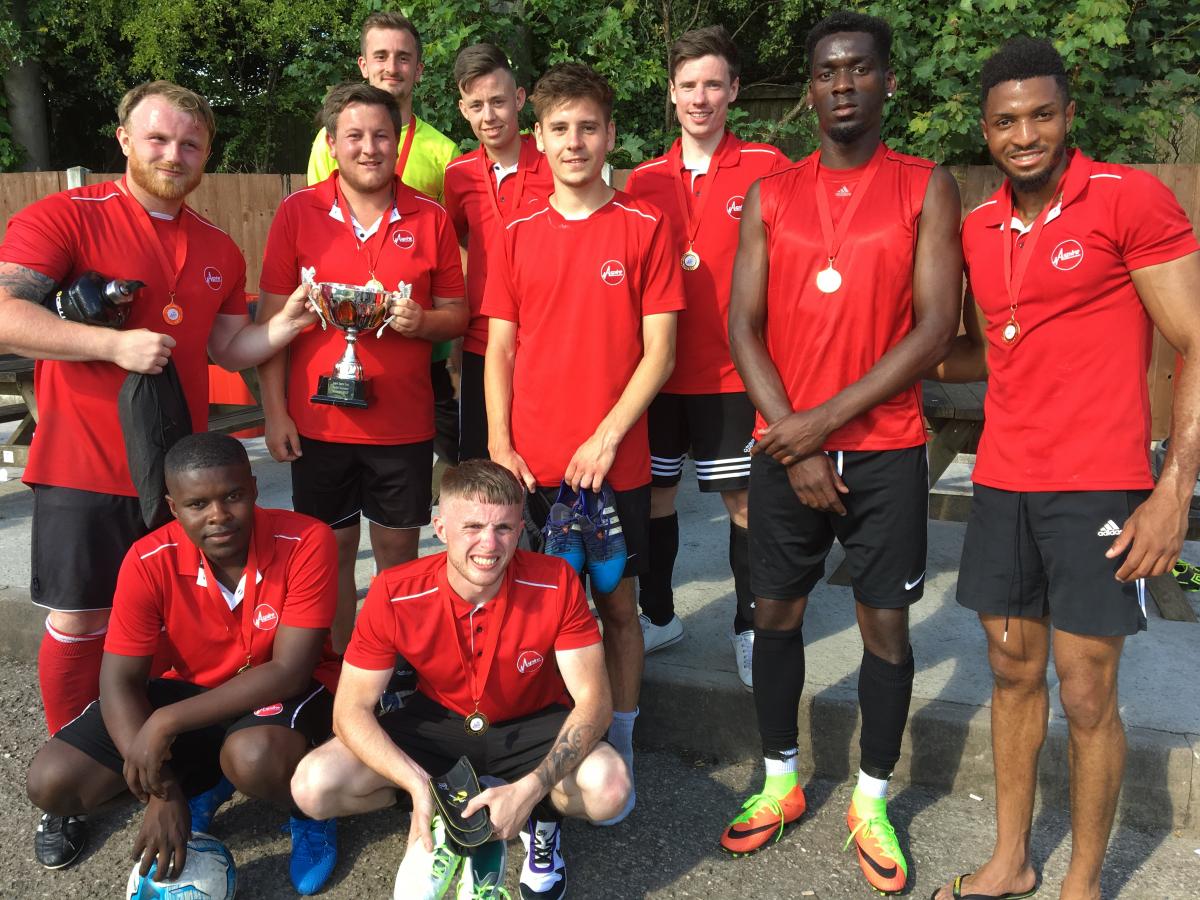 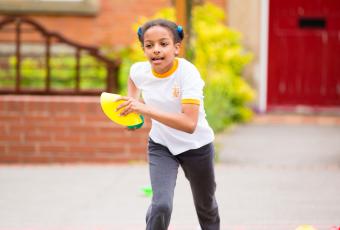 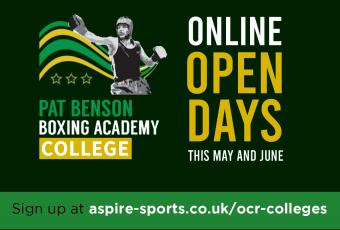 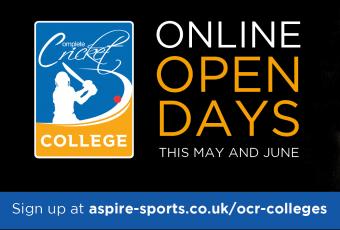