Exercise and its benefits on teenagers’ mental health

Exercise and its benefits on teenagers’ mental health

Daily exercise is understood to be invaluable in it is effects, reaping benefits on both body and mind. 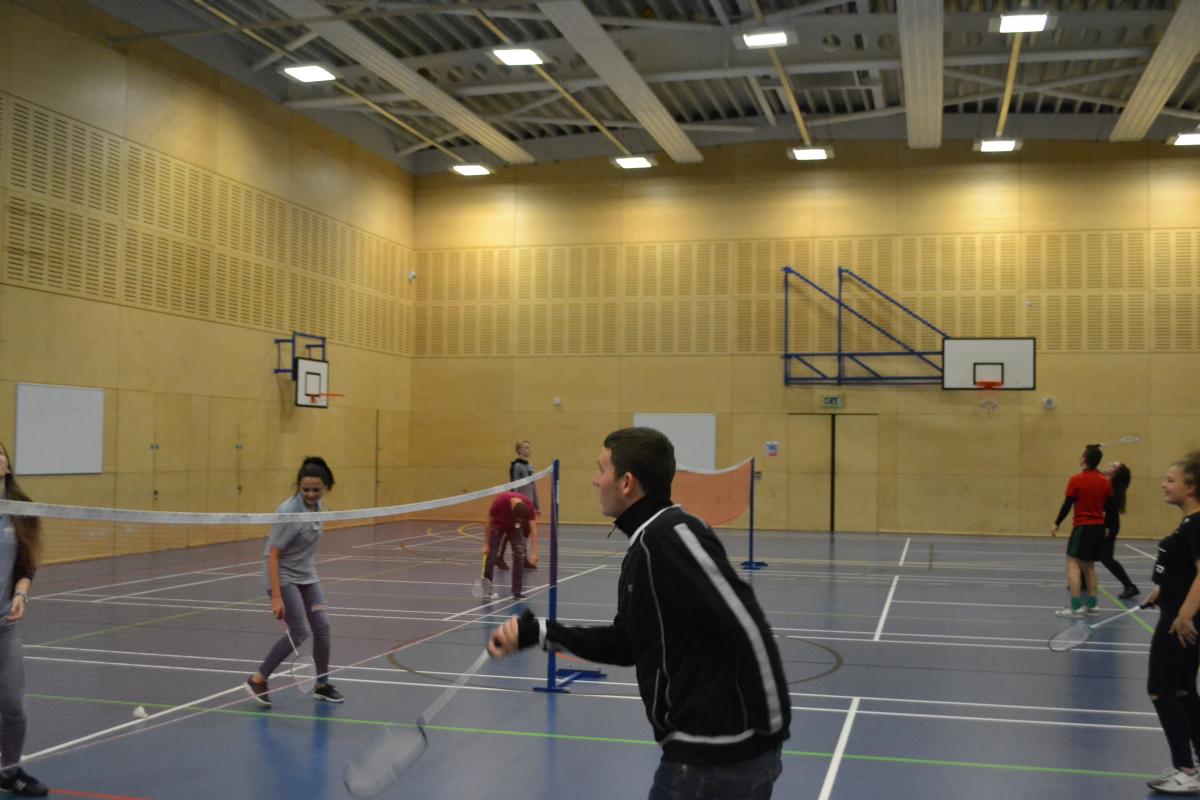 Looking specifically at the impact on adolescents, researchers from the Trimbos Institute in the Netherlands conducted a study exploring whether certain factors may help to explain the value of daily physical activity for teenagers' mental health. The study was published in Clinical Psychological Science, a journal of the Association for Psychological Science.

7,000 Dutch students aged 11 to 16 took part in the research which looked at positive self-image and winning friends as two possible explanations for the link between exercise and good mental health.

A more positive self-image and greater self esteem were demonstrated by teenagers who were involved in organised sports in comparison to those who were not physically active.

Alan Kazdin, Yale University child psychologist and the editor of Clinical Psychological Science, noted that problematic behaviours "like social withdrawal and anxiety, getting into trouble, aggressive behavior with others," were less likely to be seen in those more active teenagers; they were happier and more grounded. Kazdin says these findings illustrate the value of exercise.

Kazdin ensures to note that exercise in any form is worthwhile, being a part of a sports team is only one way of being physically active.

Turning his attention to school budget cuts which often result in the removal of physical education, Kazdin says "This might be the first class you include in any school curriculum rather than the one you get rid of and you would do it even if you didn't like exercise because we know now that exercise enhances school academic performance".

With the significant benefits of daily exercise evidenced, it is paramount that we encourage teenagers to take part in daily physical activity. 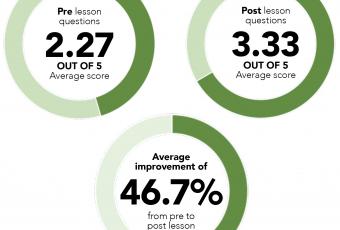 We’re not promising it works, we’re proving it does
News 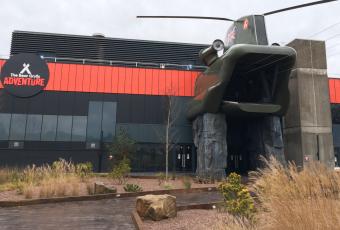 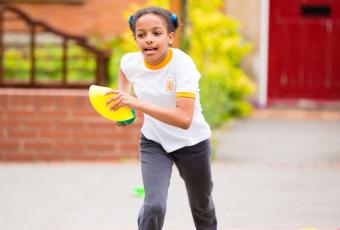